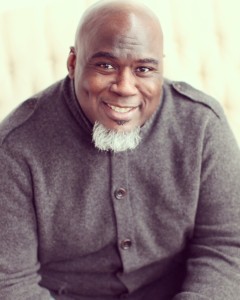 Since I was a kid I was told that I was funny. I was testing jokes with my family. For my 43rd birthday my wife got me classes at Mark Ridley Comedy Castle at Royal Oak, Michigan. I jumped into it and haven’t looked back. I have experiences to share that people can relate to.

I suggest for people to research the comic. A lot of the times people go to shows to escape the social media, politics and ills of the world.  Second you are there to laugh. If it’s funny then laugh at it whether you agree with it or not.

My biggest failure is not finishing at Cornell. I really wanted to graduate as I had a friend that graduated there. I really wanted to finish it as it was my goal to finish an ivy league school, but I couldn’t because I had a daughter at such a young age and wanted to raise her. My next goal after I get situated in my career is to finish Cornell so that I can prove to myself that I can do it. One thing about me is that I don’t quit and I keep fighting.

Write and perform, because just writing isn’t going to get you stage time and just performing is going to keep you stagnant. You have to both write and perform. If you do the same 5 minutes in November that you did in January is still the same 5 minutes then you aren’t advancing. With this method I was featuring in less than 2 years as I got more confidence, performed better and delivered the joke rather then just tell it. My jokes were more complete. People that pursue in this fashion will succeed. I write everyday (Even if it’s a phrase or a word). I use that to build a joke or a set around.

My comedy is universal. Everyone is my crowd, because what I talk about is relatable to people who are 18 or 88. I talk about my kids, being in a large family and I talk about me. The stuff that I talk about is all positive. I poke stuff about people in a playful way. What they realize that what I am telling them is the god’s honest truth. People that see me will enjoy it and there’s no malice. It’s all about love. It’s something that I love to do, love to share. That’s all love. It comes out of my performance. 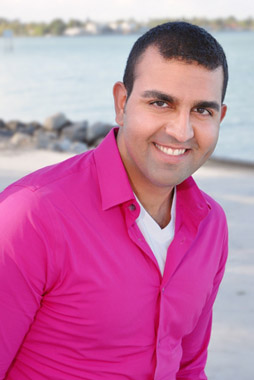 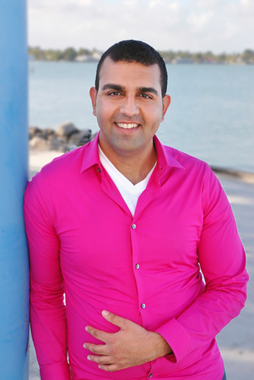 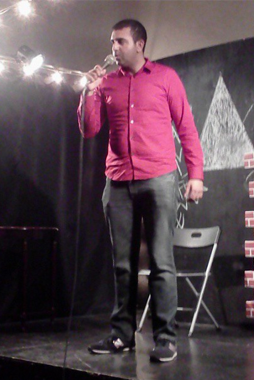